For a FREE Consultation

There will be a Christmas after all for 9-year-old Joshua Pittman of Lawrenceville, Ga., thanks to the generosity of a Florida lawyer.

Joshua’s parents, Wayne and Jacqueline Pittman, worried that they wouldn’t be able to afford presents for their son this year because of extremely tight finances, household bills and no jobs.

Wayne Pittman, a carpenter by trade, hasn’t been able to find steady work, and he was among nearly 2 million Americans for whom extended jobless benefits were due to begin running out on Dec. 1 barring intervention by Congress. (President Barack Obama this week announced an agreement with Republicans to renew jobless benefits as part of a pact that would also extend expiring tax cuts for all Americans.)

Pittman planned to use his last check to pay for necessities, not presents.

“I have a little boy, and that’s kind of hard to explain to him,” Pittman, 46, of Lawrenceville, Ga., told The Associated Press in a story that appeared on msnbc.com on Dec. 1 .

Unbeknownst to Pittman, the article caught the eye of Dan Dannheisser, a Sarasota, Fla., personal injury attorney. He was moved by the Pittmans’ plight and contacted msnbc.com and the AP for the family’s contact information.

He then called the Pittmans and explained that he wanted to buy some Christmas presents for their son.

“I can’t fix the unemployment situation in this country and the unfortunate situation he and Jacqueline were in, but I thought I could certainly fix a 9-year-old boy having Christmas.”

Dannheisser and his wife have purchased Lego Star Wars and some “Star Wars” movies and also plan to get some basketball and/or football memorabilia for Joshua. The Dannheissers will send the presents in a big box to the Pittmans, who will wrap them.

From Joshua’s perspective the presents will either be coming from his parents or Santa Claus, Dannheisser said.

Wayne Pittman said the random act of kindness moved him emotionally and was highly appreciated.

“It gave me encouragement that things are gonna be alright, that I can sit down at night and really just be at peace,” Pittman told msnbc.com.

“I just didn’t know which way to turn. So far I can see a little light right now and I know that Christmas will be nice for my son.”

Pittman said Dannheisser’s act “gives me great faith in people. Dan, what he has done for me, is so wonderful. It’s a godsend.”

“It’s just about getting a little boy Christmas presents,” he said. 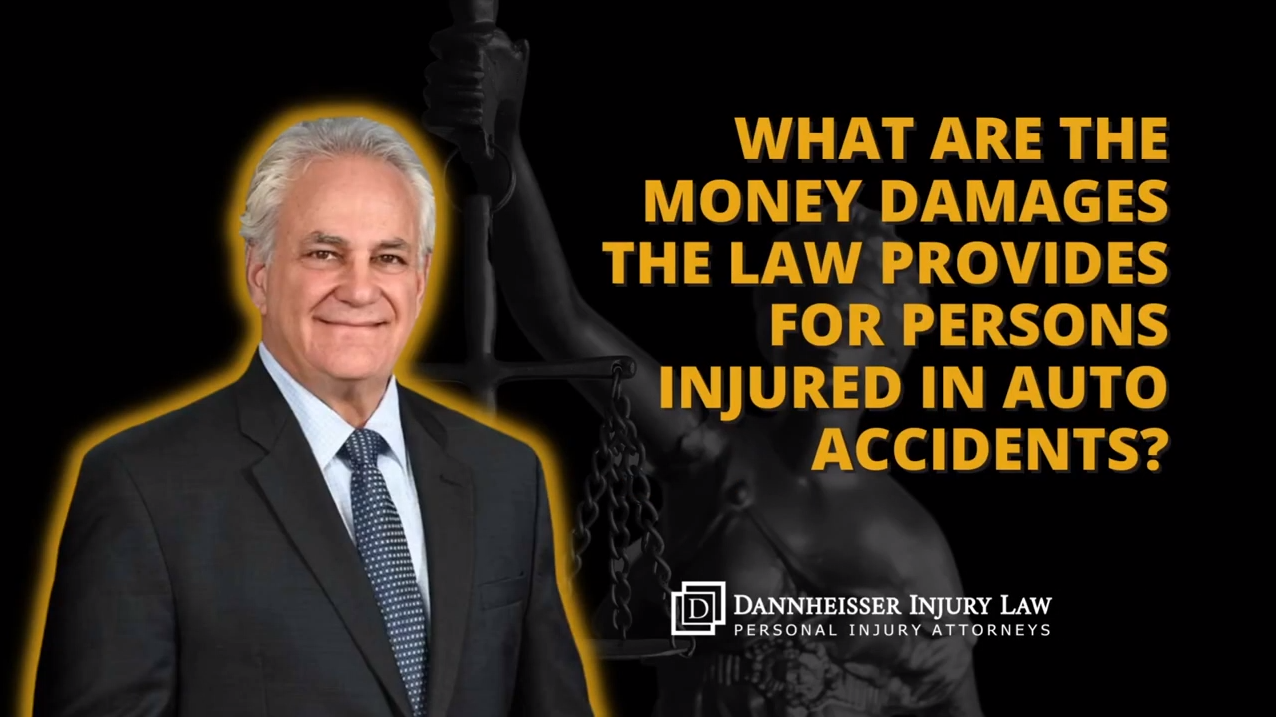 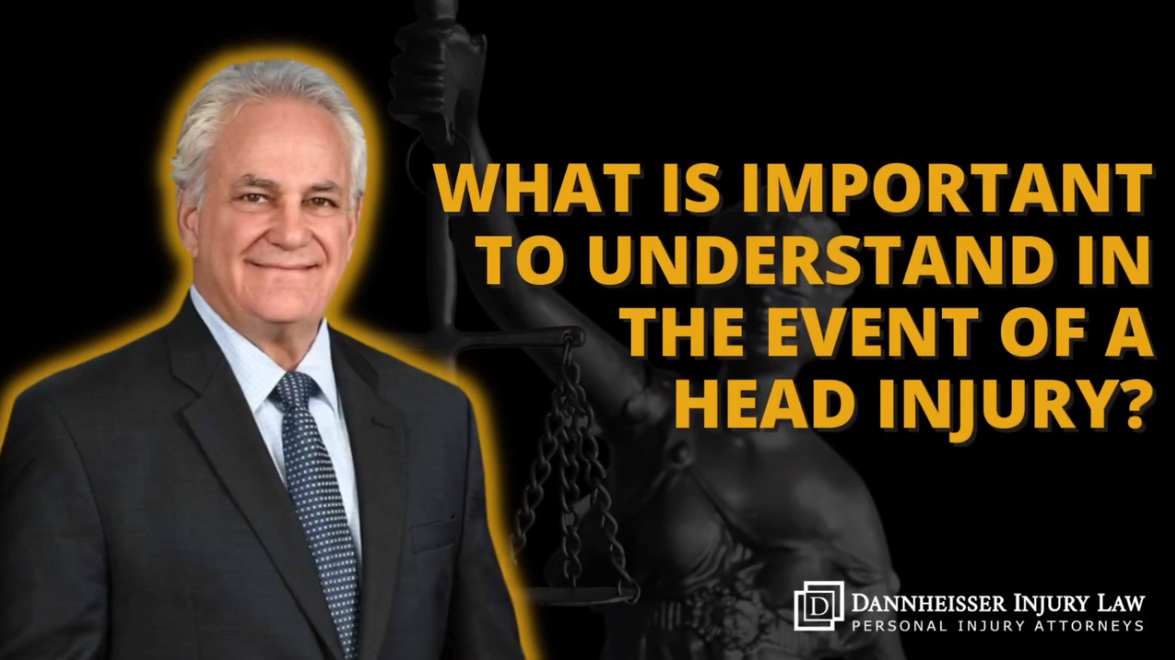 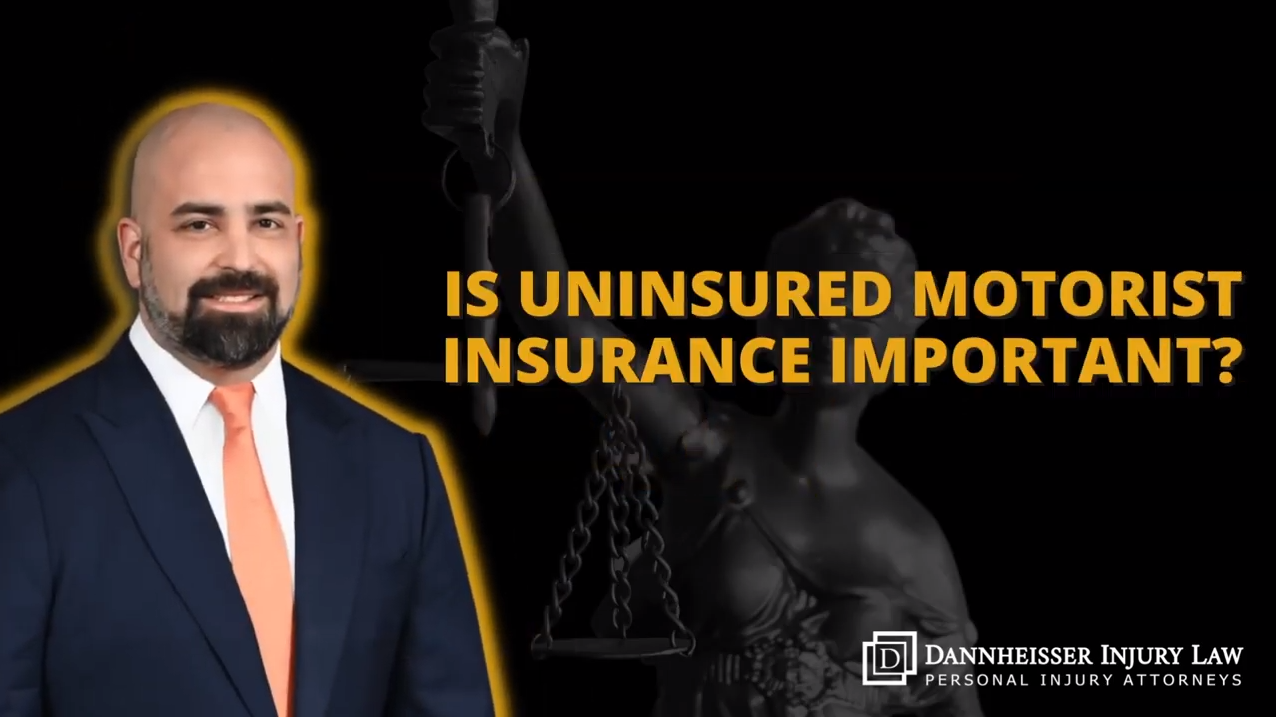 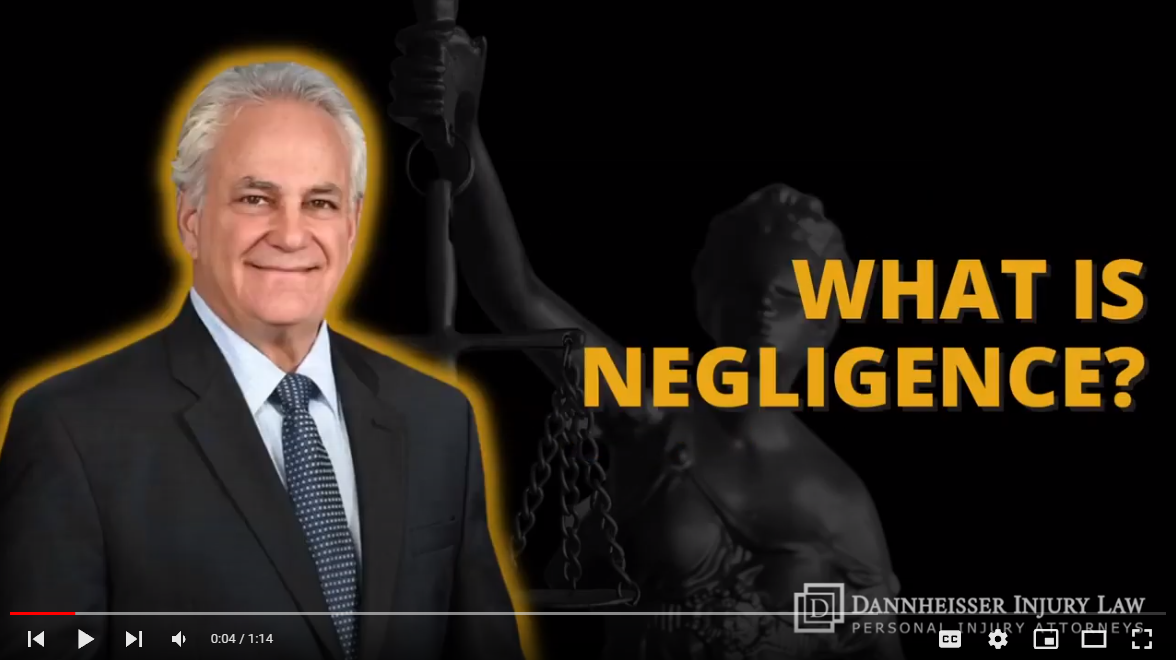 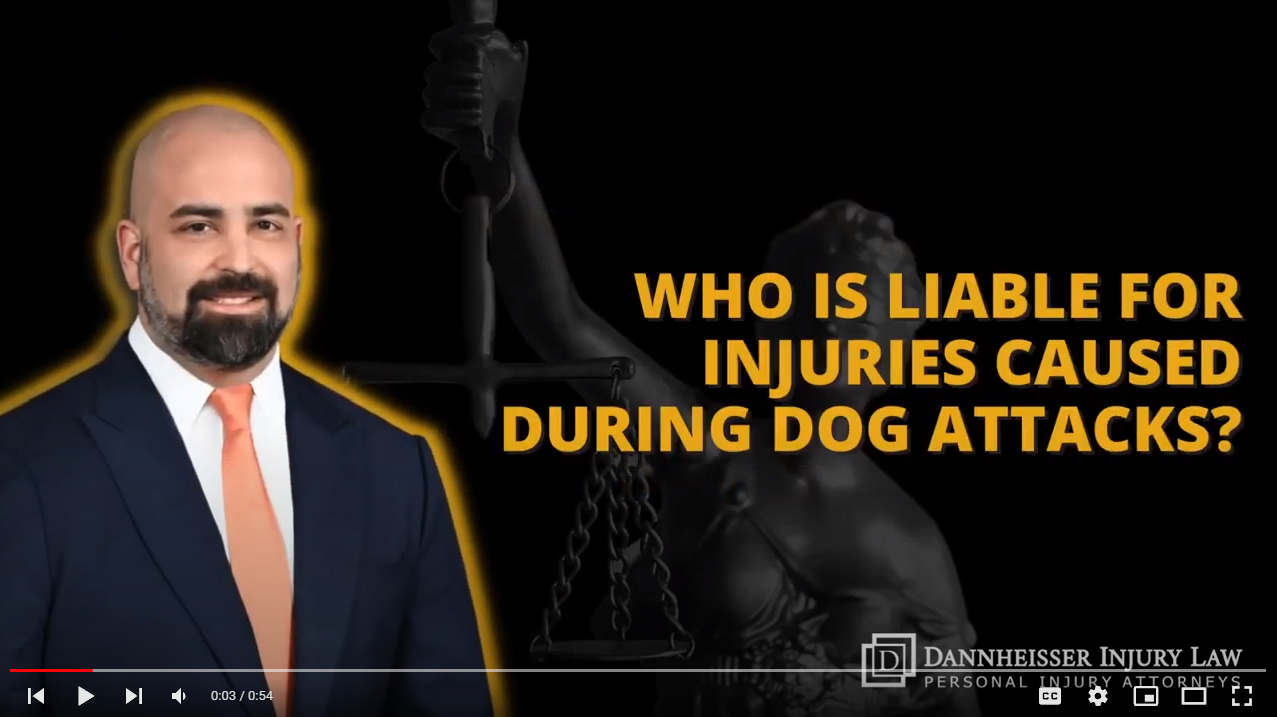 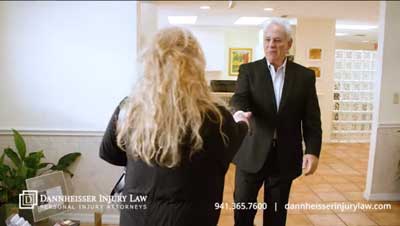